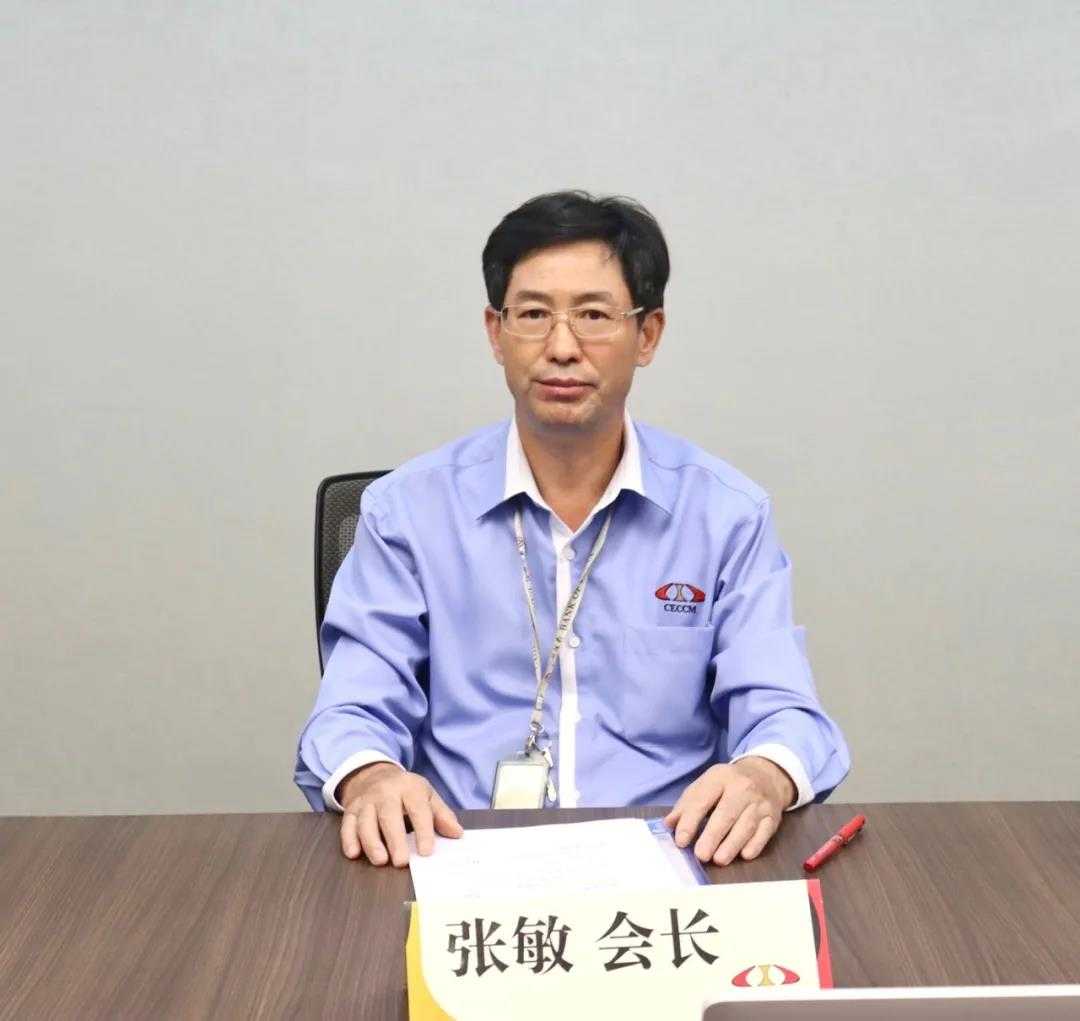 President of CECCM, Zhang Min expressed his heartfelt thanks to the former batch of committees. He also extended a warm welcome to the newly appointed committees. He hoped that the new committee would give more support and contribute to the development of CECCM. For this year’s work plan, he made the following three suggestions:

1.To actively plays a leading role

Participate in the activities of CECCM with dedication and positive attitude, provide more services to the business development of Chinese enterprises in Malaysia and to support the work of CECCM.

2.To establish a good image of China enterprises in Malaysia

Effectively set a positive example for Chinese enterprises and implement honest, compliant and law-abiding operations while operating and conducting business in Malaysia to create a positive impact on the development of the two countries.

3.To be vigilant of the safety of the people and belongings

He believes that under the leadership of the new committee members, CECCM will be able to step onto a new level and make better services and contributions to Chinese enterprises in Malaysia. 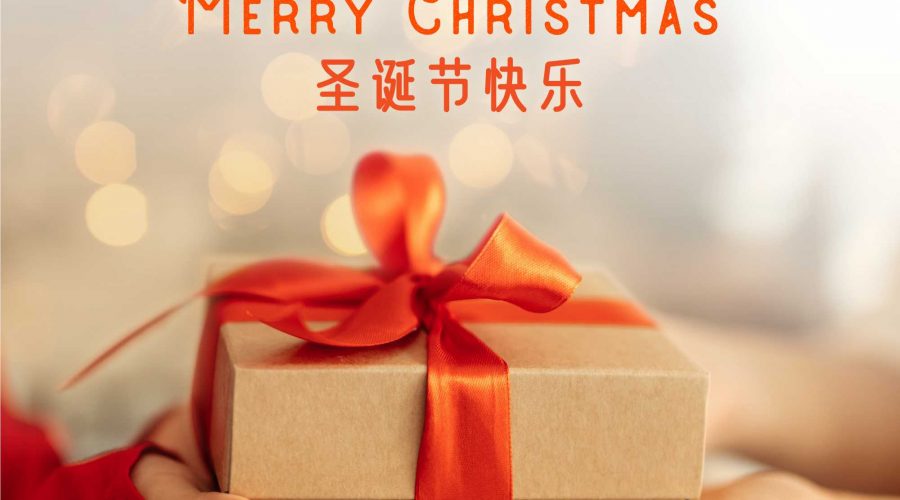