Chairman of Sibu Municipal Council, Clarence Ting Ing Horh welcomed President Chai Jie to Sibu and he warmly introduced the history and future planning of Sibu City’s development. He thanked the CECCM Sarawak Working Committee and Chinese-funded enterprises for their support and investment in the economic development of the Sibu region. The government will fully coordinate the local resources and increase policy support to further deepen China-Malaysia economic in order to achieve a win-win situation. 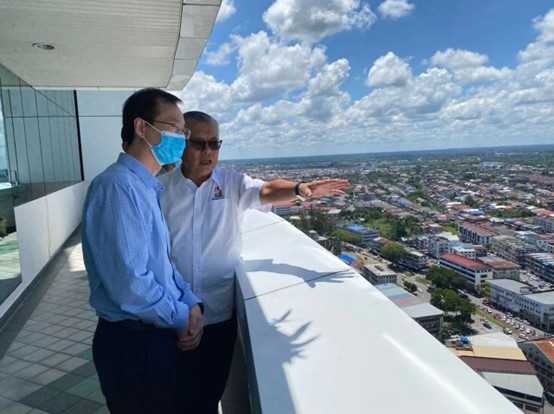 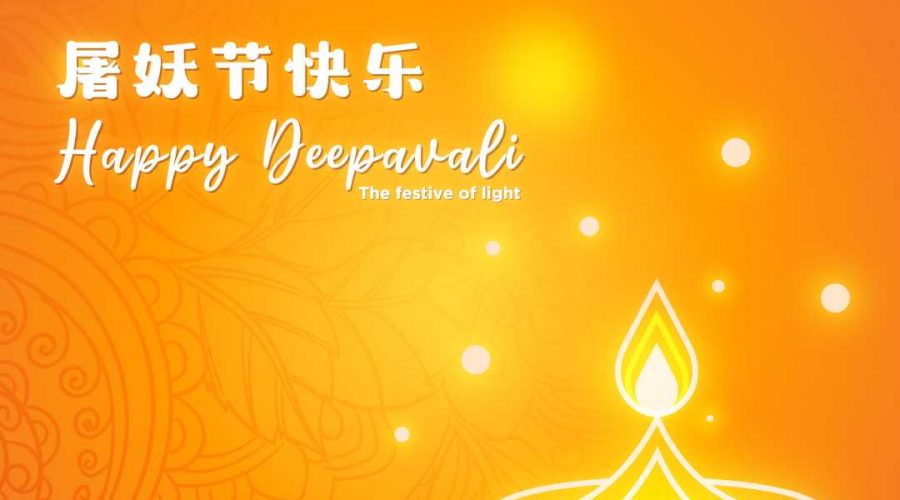