China Enterprises Chamber of Commerce in Malaysia (thereafter referred to as CECCM) is established in 2002. It aims to promote collaboration among its members while striving to improve the mutual understanding between Chinese enterprises and Malaysian society. CECCM also aims to expand bilateral economic and trade between Chinese and Malaysia at the same time safeguard the legitimate rights of Chinese enterprises.

CECCM has been expanding well under the guidance of the Embassy of the People’s Republic of China in Malaysia, various government departments and local business associations as well as the support of its members.

Symbol: The logo uses the numbers 2 and 0 as the main symbols, symbolizing the 20th anniversary of the establishment. The two figures are overlapped and interlocked, showing the important characteristics of the close economic and trade relations between China and Malaysia.

The slogan of “China-Malaysia business” brings out the message of CECCM has actively gathered China enterprises in Malaysia for the past 20 years while “approaching future together” gives us the hope that the two countries will work together to carry out close and mutually beneficial cooperation.

This year, CECCM will be committed to carrying out a series of activities for the 20th anniversary celebration, to create opportunities together. CECCM hopes that all members will fully support the coming 20th anniversary series activities. Let us look forward and to strive to make beneficial contributions to the economic and trade development of China and Malaysia. 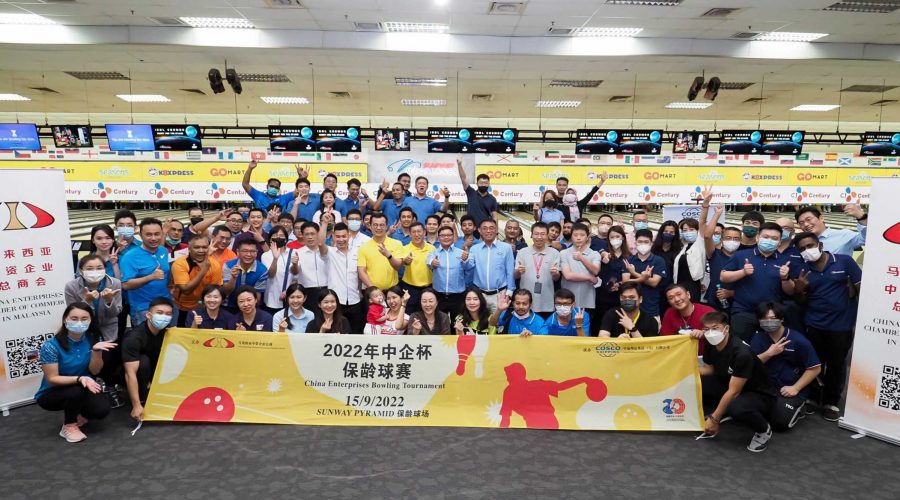 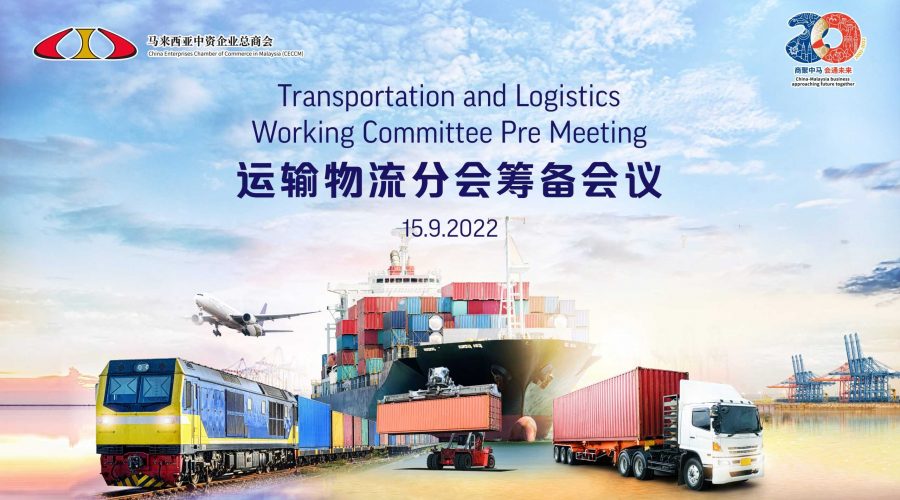 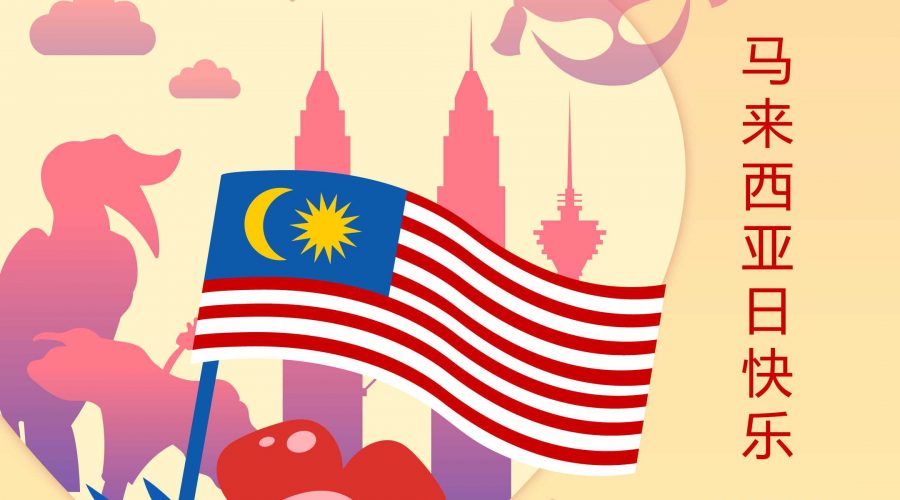